I have only ever known it as ‘pumpkin easy.’ But my daughter insists, every time I say it this way, that it is in fact – “lemon squeezy!”

I honestly thought it was her stubborn nature as she often proves herself to be 6, going on 17 and all… until I did this google search…

And the “lemon squeezy” result came up far more times than my “pumpkin easy” preference did!

It must be a generational thing. Hubbie too finished my testing ‘easy peasy’ opener with –

Ok, so besides who says it what way, what does it actually mean?

Simple. Like literally. It means super easy or extremely simple.

“See, we fold this here and there you go! Easy peasy pumpkin easy.”

“We turn right into this street and it’s there – easy peasy lemon squeezy!”

The original term is easy peasy. Common add ons can be:

Lemon squeezy, or even 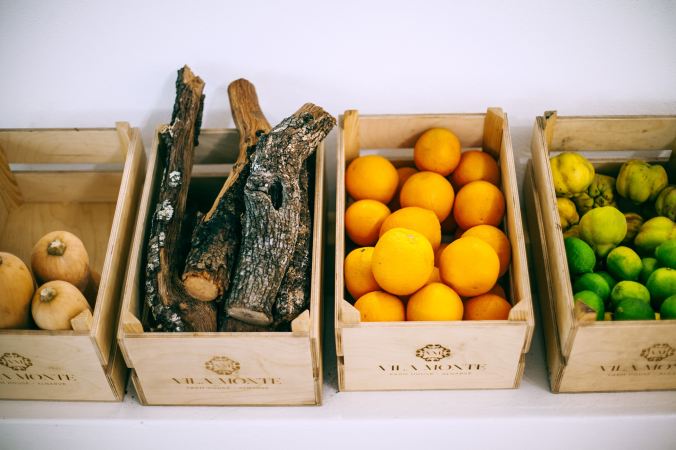 Photo by Orlova Maria on Unsplash

The latter part of the sentence contains playful words added on perhaps for the fact that it is often used in the company of children (hence my almost everyday use of it). It is an example of a rhyming duplication… think other examples like teenie-weenie, and super-duper.

The term ‘easy peasy’ was originally used in the 1940 American film called The Long Voyage Home. We can only guess at the lemon squeezy addition, with some believing it goes back to a British commerical for soap in the 50s-60s, where the slogan used was “easy peasy lemon squeezy” to promote its lemon-scented dish soap called “Sqezy” (pronounced squeezy).

America’s version was ‘easy as pie,’ used as far back as from 1976, but we can still see that the British term was in use much further back than when the US one arrived on the scene.

I for one, have no idea where the pumpkin came in… only to assume that it may have digressed from the ‘easy as pie’ expression, and someone thought that pumpkins (and their pies!) were easy… hence ‘easy peasy pumpkin easy’?

As for the ‘Japanese-y’ addition… a few sources cite that it comes from a silly childhood rhyme:

Wash your hair in lemon squeezy!”

Why I never. I can imagine there was more rhyming and schoolyard nonsense attributed to this version rather than a downright racial slur… but fair to say I will still be using the orange vegetable version thank you very much!

Do you say “easy peasy”? Which version do you use?

Is there a phrase or quote you want me to investigate?

One thought on “‘What Does It Mean?’ Monday #3 “Easy peasy pumpkin easy””